Studying MBBS in Georgia- A Good Option or Not

Do you wish to study abroad and always wanted to be near Europe? You may not have heard much about Georgia but it has started to become the first choice for everyone who hopes to pursue MBBS abroad. The reason why Georgia has started to get so much attention is that it is located in the Caucasus, where Europe meets the Middle East. Lots of history and the country shows the true definition of rich culture. What makes Georgia even more impressive is the use of various languages. Even though Georgia is small, there’s plenty to explore like landscapes and the plus point of studying MBBS in Georgia is that the universities are quite affordable. If we compare studying MBBS abroad with studying MBBS in Georgia, this country is quite safe and the education is student-centric. Before we learn about the benefits of studying MBBS in Georgia, let’s take a look at the climate and the living conditions of Georgia.

Georgia is a small country despite this fact, it has four seasons very similar to India. The spring season in Georgia is no doubt the best as the complete landscape is filled with blossoming flowers and trees and one can a burst of blooms all around the place. The summer season in Georgia is hot and humid and it is also the peach season of Georgia. The autumn season is the pecan harvest season and the winter season changes the country into an absolutely beautiful wonderland. The northern regions are filled with snow and the southern region experience a milder temperature during winters. 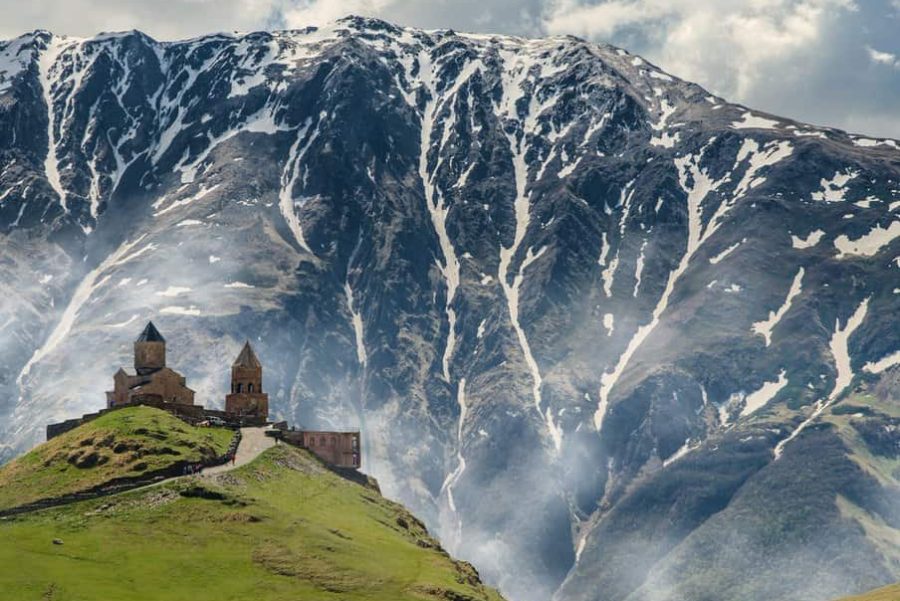 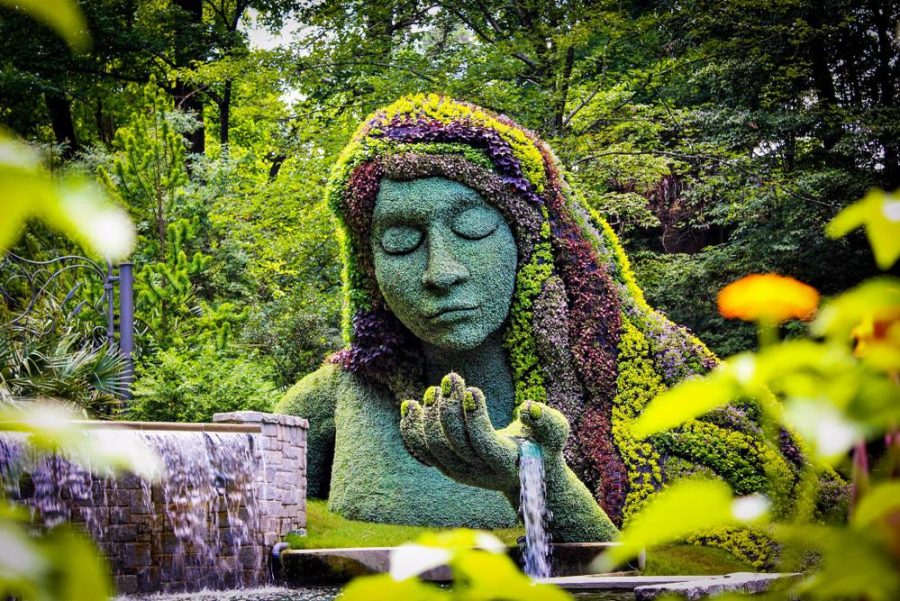 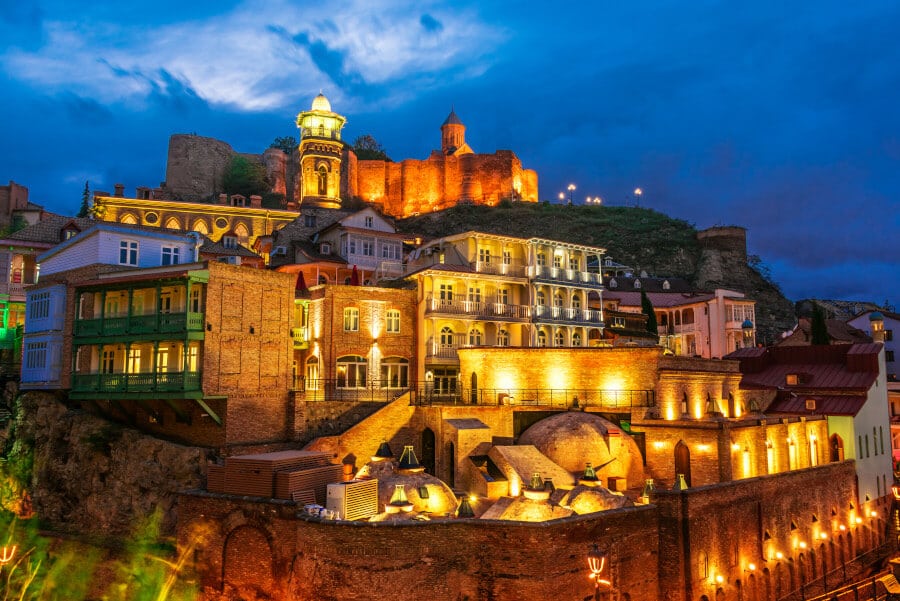 Georgia is wrapped between Russia, Azerbaijan, Armenia, and Turkey. As a result of this, the people in Georgia follow eastern orthodox Christianity, some of the citizens are Muslim and at last, and some of the residents follow the Apostolic and Catholic religions. With some religions followed in the same country, it is quite clear that Georgia shows religious freedom to everyone.

Such a beautiful country where it would be a once in a lifetime chance opportunity to study MBBS. So, let’s move on and learn what are the advantages of studying MBBS in Georgia.

Benefits of studying MBBS in Georgia

Education in Georgia has achieved the optimum level in terms of medical studies and is the same as the MBBS studies of leading countries. The universities have received recognition from MCI, WHO, FAIMER, etc.

Studying MBBS in Georgia has some major benefits. First of all, there is a tremendous emphasis on theoretical education as well as practical schooling. The professors of Georgia make it their priority to improve student skills and the universities employ faculties from all across the world. This is done by providing medical education with the help of modern technology and the modern infrastructure of the medical university makes it even more worth it to study MBBS in Georgia. Other than that the accommodation and mess facilities provided in Georgia are world-class and for the benefit of Indian students, veg and non-veg food are also provided.

In terms of security, Georgia is a safe country and the student can easily commute to any location using public transport. Last but not the least, after completing MBBS in Georgia can easily go to work anywhere around the world or in India as the MBBS degree is accepted worldwide.

The students need to clear their 12th class examination with a minimum score of 50 percent. This score is for the student belonging to the general category. The score of 12th grade may vary for the SC/ST/OBC candidates.
The compulsory subjects for a student to have in the 12th grade are Physics, Chemistry, Biology, and English.

The medical aspirant needs to qualify NEET examination as well.

Founded in 2001, this university has received recognition from institutions from all around the world. The university is located in Tbilisi. GAU has been approved and managed by the Ministry of Education and Science of Georgia. There is a proper focus on conveying theoretical and practical knowledge. The university’s motto is to provide students with the best medical education and to introduce to the world one of the best doctors.

East European University is one of the best medical universities. The University was founded in 2012 and it is located in Tbilisi. The university has well-qualified professors, European educational medical programs, and modern infrastructure.

The medical degree from EEU is acknowledged worldwide. The college is regarded as one of the finest universities in the world and it delivers adequate facilities to its students. A global benchmark of education is given by EEU and it also provides diverse options to its students. EEU offers medical studies in both Georgian and English languages. Students graduating from the university are employed at some of the best institutions in the world.

Akaki Tsereteli State University, Georgia was established in 1933 and is one of Georgia’s oldest state educational centers with a modern infrastructure. The study process at ATSU has been accredited by the Ministry of Georgia of Education and Science, MCI< WHO, and various known institutions. The country rank of ATSU is second and has almost 10,000 students currently studying at ATSU